Concept and spatial intervention for a travelling art space, 2018, under construction
The 1960s East German excursion ship is turned into a mobile space for exhibitions, workshops, and various other interdisciplinary events. Travelling on the waterways through European places, it addresses the existing relations between water and land, center and periphery, as well as conventions and practices in different spheres of art, life, and education. The subtractive alterations transform the ship interior into an open hall with windows in two rows and a curtain.
11 images 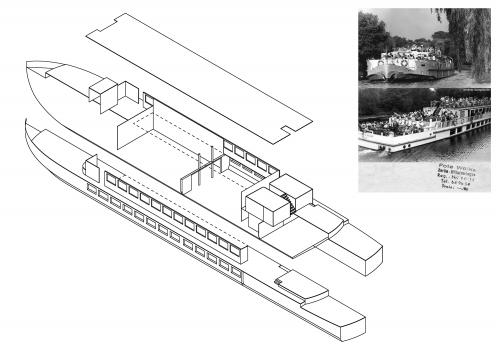 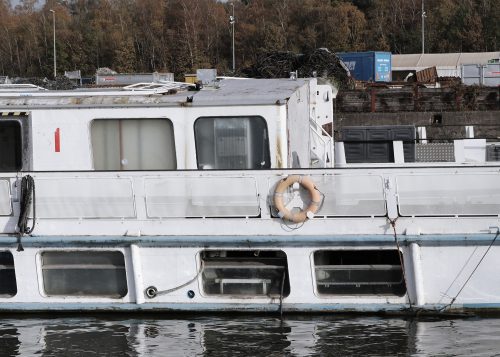 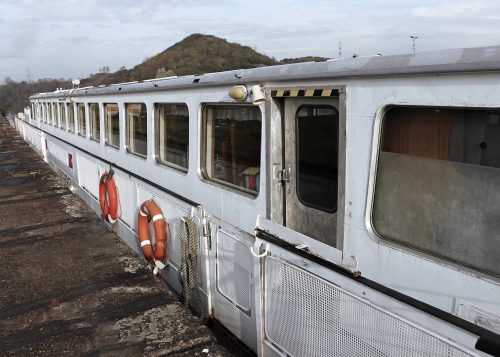 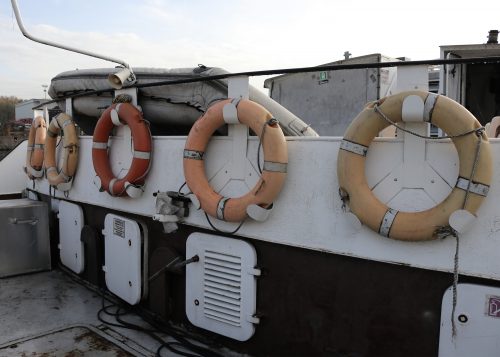 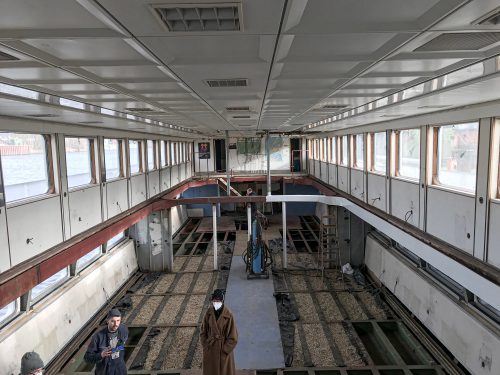 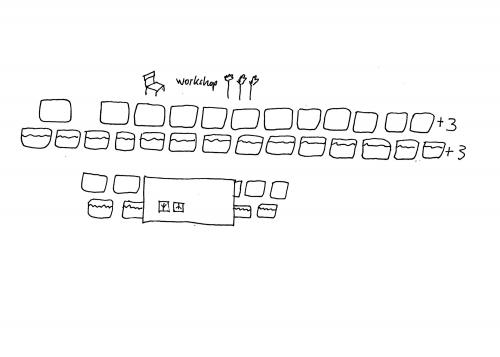 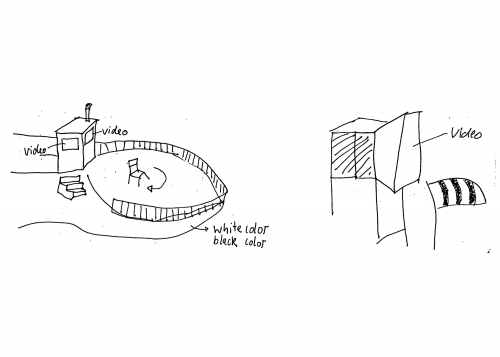 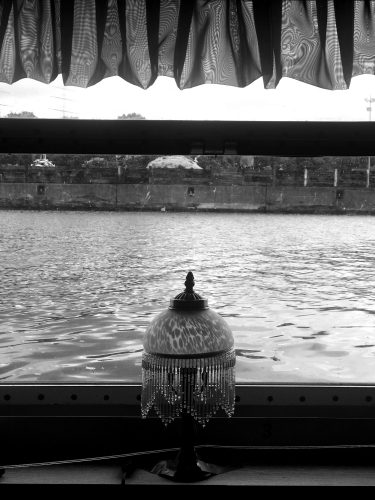 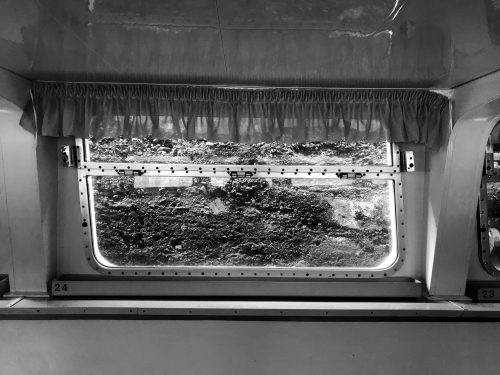 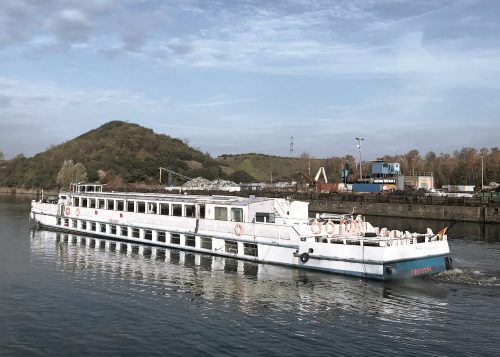 Mona Mahall Asli Serbest Dauerwelle Travelling Art Space video of the boat
video on the boat
To think of a ship as an exhibition space on the move means to imagine it as active: not so much an art container that can be visited, but rather itself an act of visiting. A ship approaches different sites as a guest or intruder, as a temporary neighbor in different localities, in urban or rural places, in dense or more scattered areas. It questions static institutional thinking, fixed spatial settings and organizational infrastructures, as well as the idea of an unchangeable public.

If the ship can be described as a placeless place, it is, more than that, an active infrastructure connecting and confronting things, beings, and ideas, colonial history with a colonial present, one-day excursions with flight; relations of power and exploitation, but also of desire and imagination.
Arguably, the ship forges other forms of exhibiting and coming together with things and beings, as it gets into various contacts, enables and calls for new collective processes and different forms of making and perceiving things. As a floating space without fixed ground, the ship is set up to allow for encounters as political and aesthetic impulse. This impulse is decidedly feminist, as the name Dauerwelle already implies.